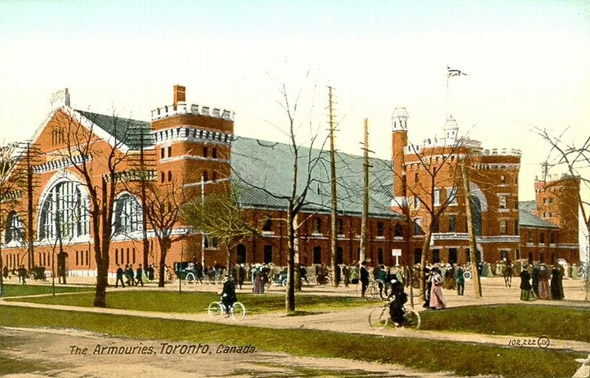 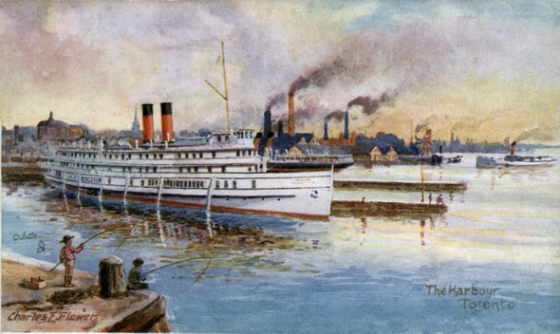 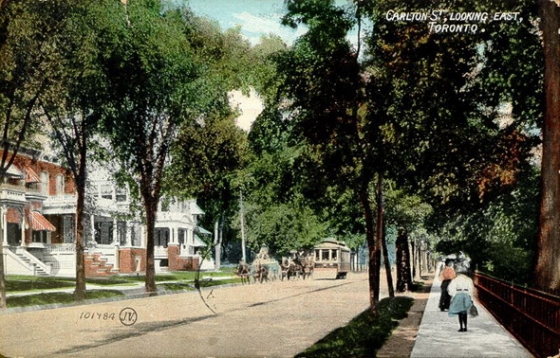 A view east on Carlton, with the streetcar in view, 1907. 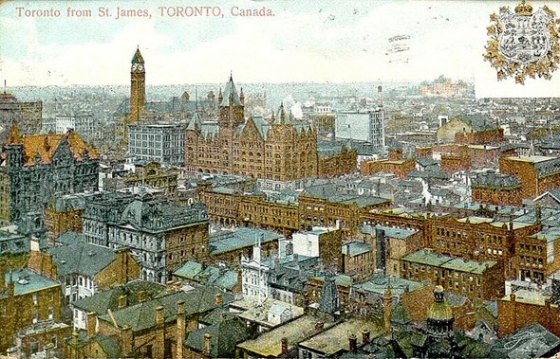 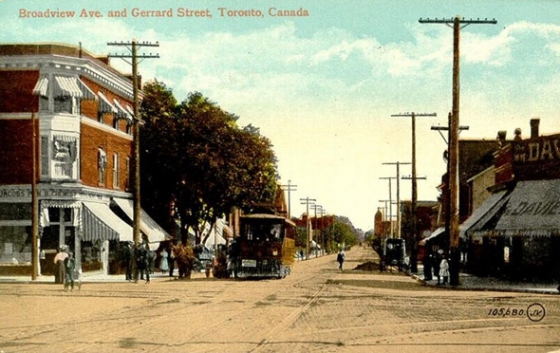 The intersection of Broadview and Gerrard, 1908. 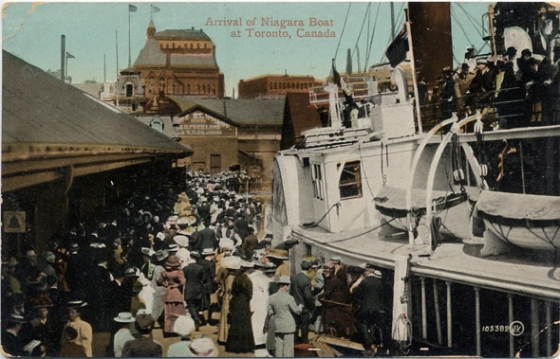 A boat arriving at the Harbourfront from Niagara, 1908. 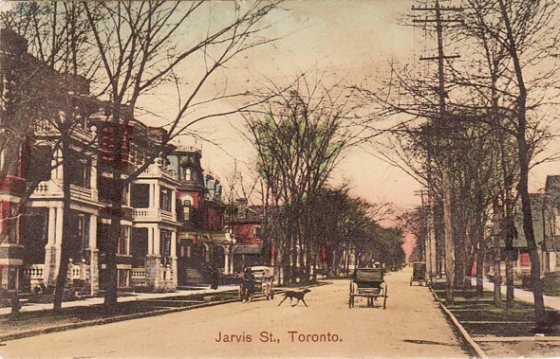 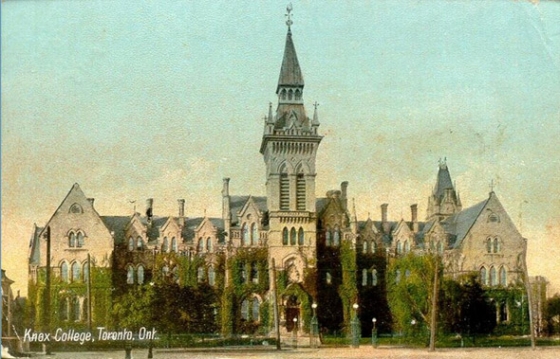 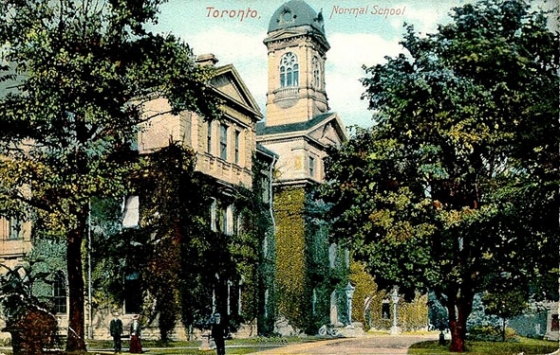 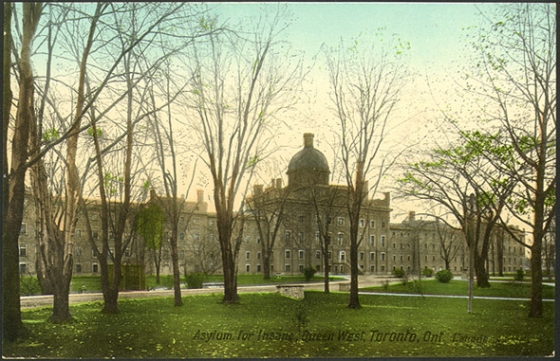 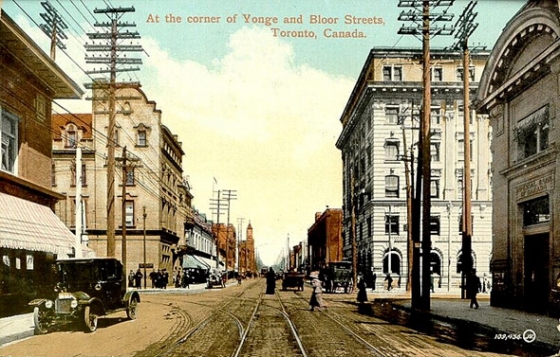 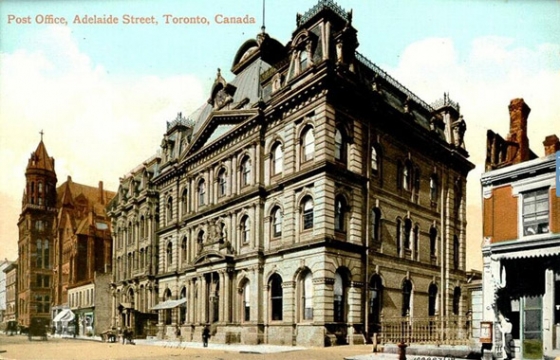 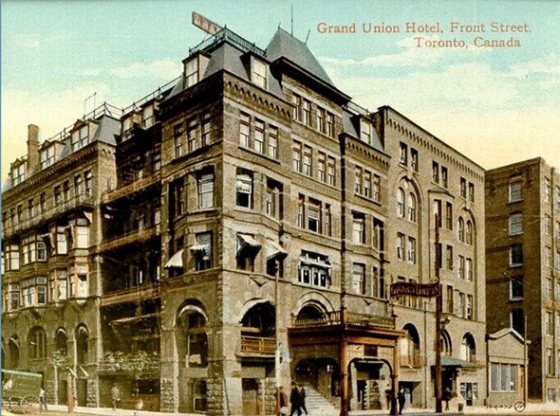 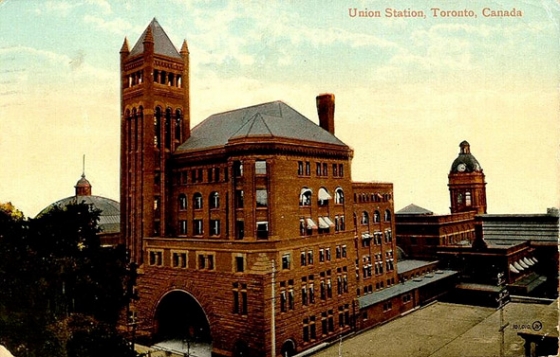 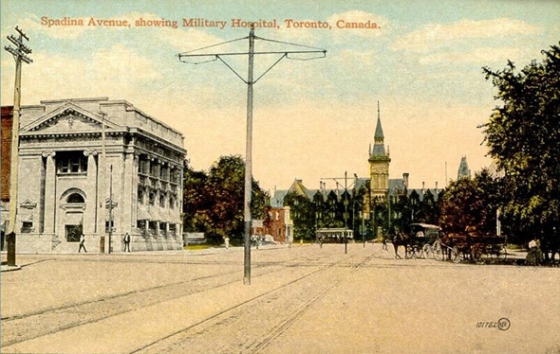 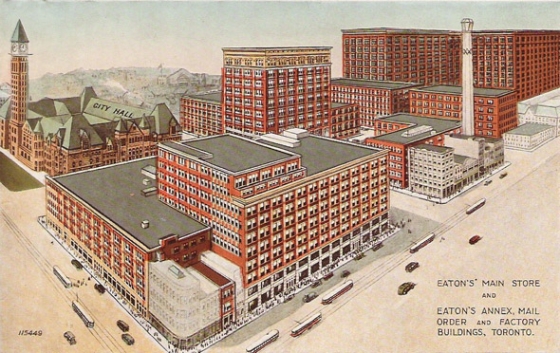 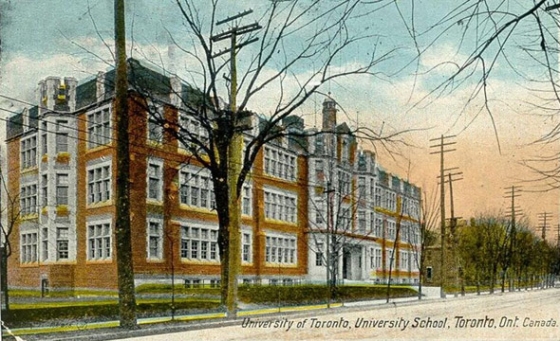 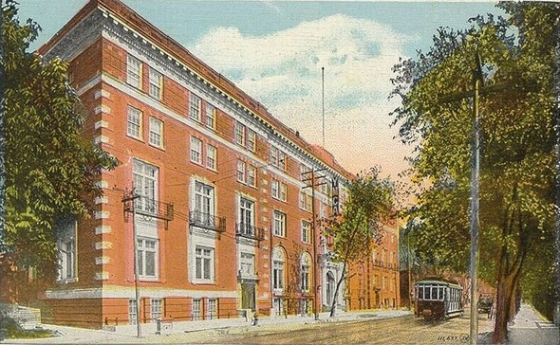 Another glimpse at the old streetcars, 1923. 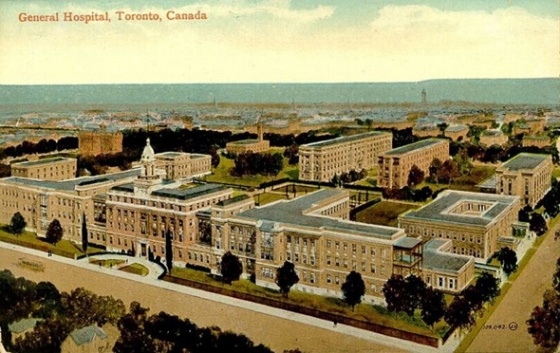 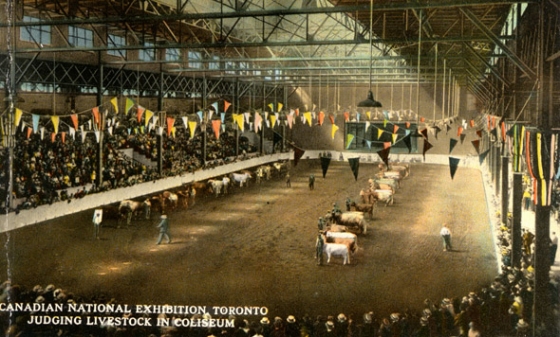 The CNE featuring a livestock competition, 1925. 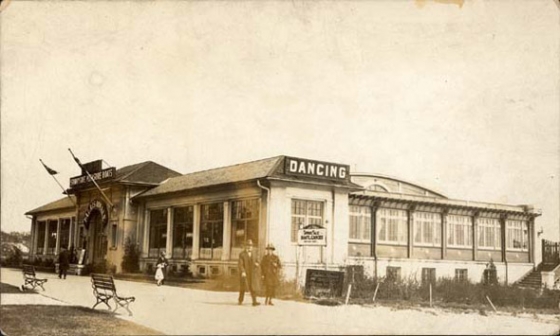 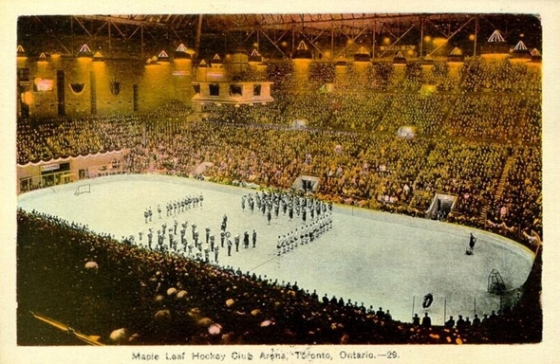 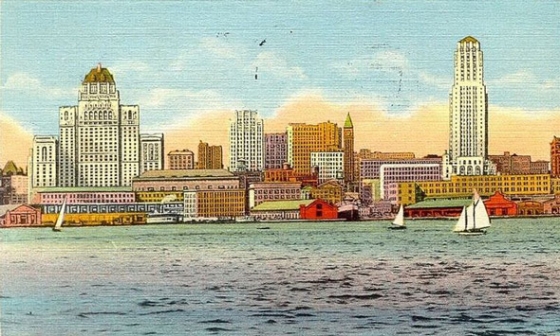 A skyline showing a Toronto without the CN Tower, 1943.

The Toronto Archives. Additional photos via the Wikimedia Commons. Writing by Derek Flack. 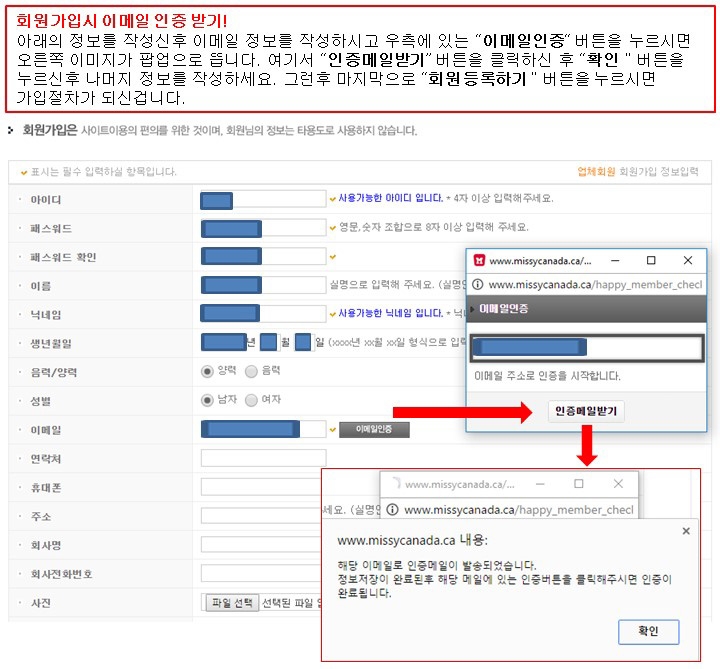 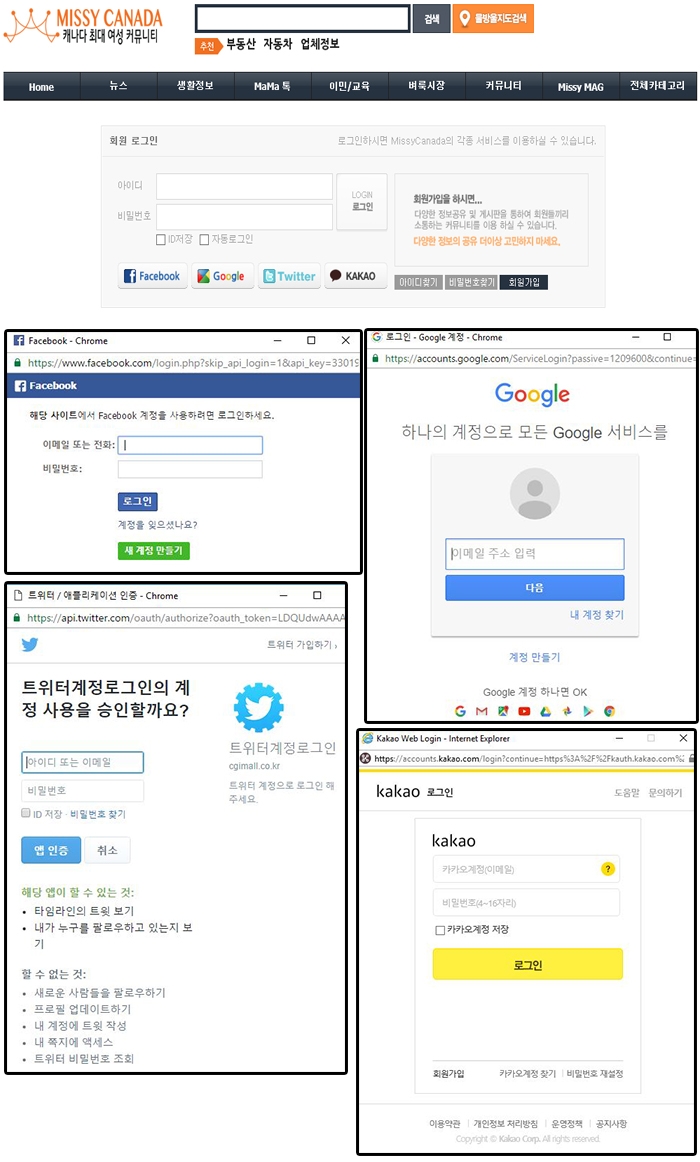